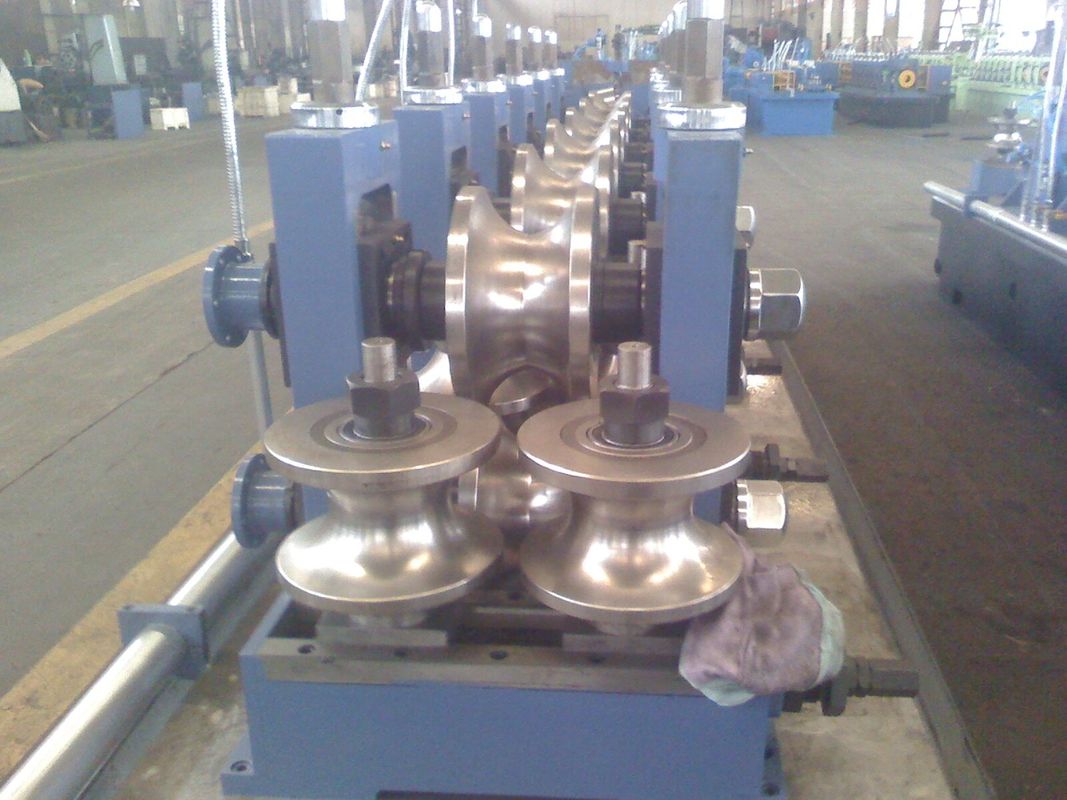 Pipe Mills is using to manufacture pipes and tubing of different diameters. They generally make tubes and pipes in a large scale, as opposed to small ones. In fact, the majority of pipe works in general are done by large scale machining facilities that have the ability to produce large diameters. Tube Mills is also used in the construction of water treatment plants, sewage plants, oil refineries, power generation plants, railroads, telephone lines, and other similar large scale manufacturing operations. They work to deliver a product unfettered between outlet points. Their external shape and manufactured materials give them inherent strength to withstand compressive forces, which means that they are perfect for delivering flowing media (e.g. water, gas, etc.)

Pipe Mills is built with two basic designs. The first is the open-ended design, where the wall surface of the pipe is large and thus may not require any sealing. The other design is the enclosed design. In the enclosed design, the wall surface is smaller than the inner diameter of the pipe, which results in better control of the pressure of the gases, liquids, or solids flowing through the pipe. In addition to having a smaller interior, Pipe Mills also has higher outside diameters, which increase the usable area.

Pipe Mills also uses two basic types of cooling systems. The first is the cold air chillers that utilize a series of fans to blow compressed air through tubing to the indoor cooling chambers, where the temperature is lowered to improve the circulation of cooled gases. The second is a water chillers system, which utilizes pressure drops to lower the inside pressure of water in the tubes.

A typical manufacturing process starts with the manufacture of a longitudinally welded pipe of adequate length. First, the length of the pipe is measured using a straight line tape measure, and then the pipe is heated using a torch. Afterward, it is drawn on a piece of stainless steel pipe and then cut into desired lengths as per need. These pipes are then welded, withstanding heat and pressure, onto a core made of either steel or aluminum, depending upon the manufacturing process used.

The core is then heated and made into electrical connections, such as a ground wire, to be inserted into the electrical cable feeders at the mill. When these feeders are connected, they start moving, initially on their own. Slowly, other welded pipe sections are added to the core, each producing an extra increment in the pipe’s length. With the increasing number of sections in the welded pipe, the size of each section of pipe is progressively increased until finally a complete electrical cable is formed.